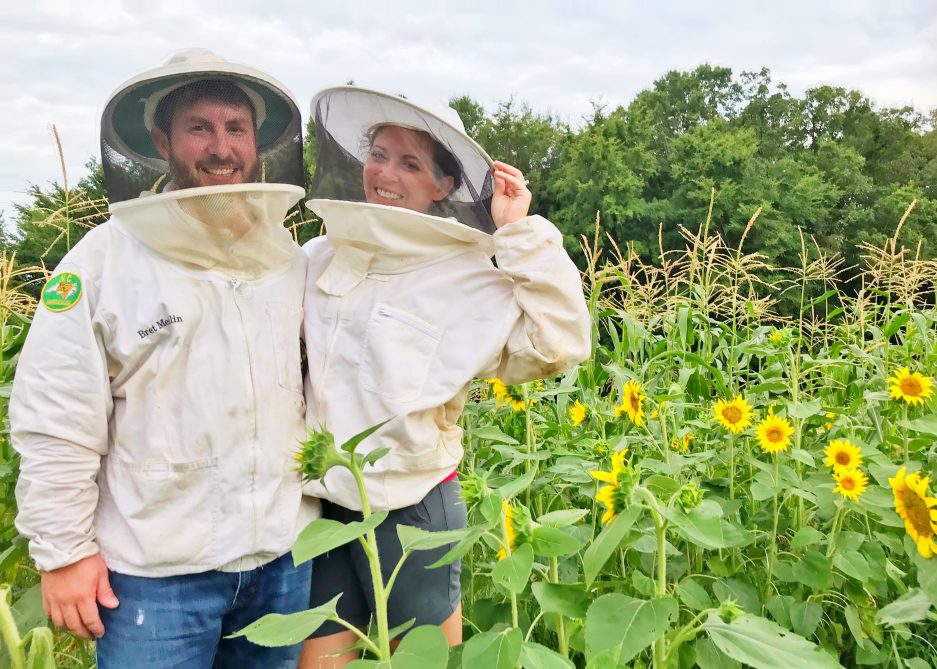 Search me, God, and know my heart;
test me and know my anxious thoughts.
See if there is any offensive way in me,
and lead me in the way everlasting.

I didn’t actually think I would ever write this post, but since I deleted my Instagram account back in February after a three month break, I have been asked by so many people why I stopped. I am reluctantly writing this because I know the topic of social media gets pretty dicey rather quickly. But here we go…

Disclaimer: The views and opinions expressed in this article are those of the author (me, whom has an all-or-nothing personality) and do not necessarily reflect the official position of all millennials or evangelical Christians. Examples of analysis performed within this article are only examples. They could be utilized in real-world analysis of social media use as they are based on open source information (the Bible). Assumptions made within the analysis are not reflective of all Christians. The author invokes the scripture Matthew 10:16 “Therefore be as shrewd as snakes and as innocent as doves,” as you determine whether social media is for you.

Last summer I kind of had a lot going on and I started to notice how verrrrryyyy much I was on my phone, specifically, on Instagram. I started noticing things about my behavior like how I mostly watched the 4th of July fireworks while on the White House south lawn through my screen instead of actually viewing the spectacular display and taking in the enormity of the moment. I noticed how I would put off answering my little girl or my husband when they would ask me a question because I was busy scrolling or responding to a comment. I noticed how I would get frustrated at my family because “couldn’t they see that I was trying to respond to someone, I mean, I can’t be rude to the well-wishers.” I noticed how almost every picture I took or video I recorded was for the sole purpose of posting it to my social media account. I started to notice that I was actually planning trips and things to do with my family because I knew it would look good on Instagram and people would think we were so fun and adventurous. Seriously. I noticed that a 4.7 inch screen was ruling my life. Somehow, that piece of glass and metal was calling the shots in my day-to-day choices.

So I did what many “self-controlled” Instagrammers do, and I took a break. For a week. What I learned that week was that I was absolutely addicted to Instagram. I found myself sitting at red lights reaching for my phone to scroll, only to remember I had removed the app. I was on a break. I remember feeling ridiculously out of the loop from my friend’s lives and I often felt the need to explain my ignorance in group settings with, “oh, I’m on an Insta break, what’s going on?” Just as I thought the world was surely moving on without me and I was on the verge of dropping off into anonymity, my week ended and I rejoined the masses with much relief. I posted something about how nice it was to take a break and “focus on what really matters” and went on my merry way as a happy member of the social media club.

By the winter, my life had drastically changed. I had looked cancer in the face (not for the last time) with my mom, and my husband and I had plunged headlong into the adoption process. I had posted about our adoption on my Insta account and received the most ‘likes’ I’d ever received on posts. I was becoming more skeptical about social media and starting to feel really protective of my family. I didn’t like how some people elevated us for choosing to adopt as if we were some kind of super heroes. I also became painfully aware of how many couples have exploited their precious adoption and foster journeys on social media for some paltry ‘likes.’ The whole idea of putting our children’s lives on broadcast for the world to see had become disgusting to me. Being on social media at all was starting to rankle with my convictions.  I texted a couple of my close friends that I was thinking about deleting my Instagram account, and they suggested taking a three month hiatus. So I did.

In February, my three month trial period was up and I was more certain than ever that it was time to do away with social media. During my time off, I encountered convicting quotes that made it evident social media was an absolute waste of time and a distraction from the devil. Yes, I know I sound like a total weirdo saying that. Let me explain. While reading “Letters to the Church” by Francis Chan, this quote made it so apparent to me that social media is a form of idolatry and that I had to stop… “What is a tremendous, unspeakable honor [speaking of worship] may feel insufficient for those who are used to being god of their own blogs and Twitter accounts. It feels insignificant to those who have erected their own shrines on Facebook and Instagram, filled with beautiful pictures of themselves. Herein lies the danger of clamoring for attention: we don’t realize that true joy comes from the opposite.” I had never heard anyone ever describe Instagram as a shrine before and with that light, I saw it for exactly what it is. I was reminded that God called his people to be holy, to be set apart. To be what the culture considers weirdos and radicals, at times, for the sake of His Name. And that was the end of social media for me.

In my journey through breaking up with social media, I have learned a few things and become convinced of a few more.

I really think coming to the conclusion that social media is something to be wary of and even quitting is a personal choice that comes from your own convictions. Has social media been used for good? Absolutely! But I’m always asking, at what cost and how good was it, really? I determined it wasn’t worth flirting with for me and my family. Below are some links to articles that have muuuuuuuch more to say on this topic and explain better than my own opinions do. Take a look. Do your own research. Ask God to search your heart. Be obedient to what He tells you.

Before the Throne of Social Likes

Why We Should Escape Social Media (and why we don’t)

3 thoughts on “Why I Quit Social Media”